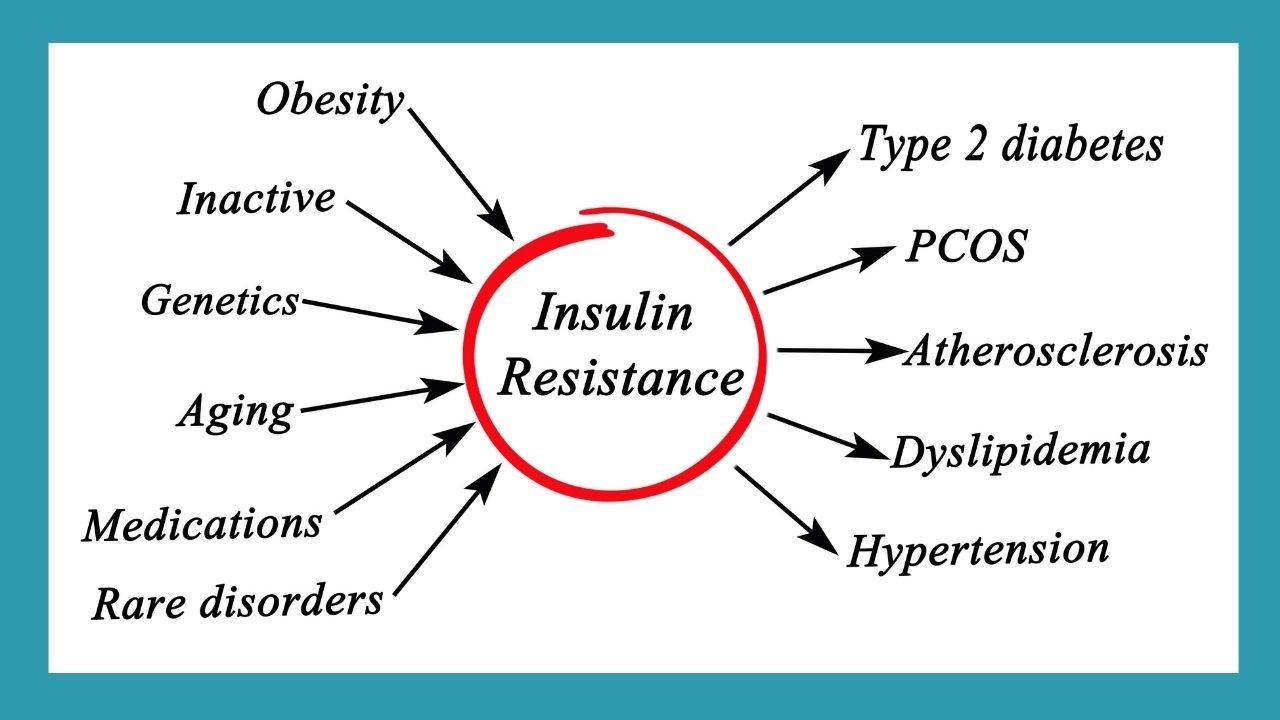 Here is your roadmap to this blog:

How did we get here? The Standard American Diet

What is insulin and insulin resistance?

How did we get here? The Standard American Diet

These carbohydrates add up – one meal will usually have 100 or more carbohydrates!  By the time your day is done with three meals and perhaps two to three snacks, you are easily looking at that SAD amount of 500 or more carbs per day - sometimes per meal.

How does this happen?

Okay forget the Starbucks coffee drink and maybe the bagel.

What are things you might pick up as a snack or add to your meal during the day?

Lunch?  Boy you’re being good here – you brought one of these Lean Cuisines to heat up at work. Examples:

AND let me add, as a former Lean Cuisine and Weight Watchers frozen-meal sort of gal myself – you are STARVING within an hour so let’s add

You get the point here – by the time your day is done with three meals and two to three snacks, you are easily looking at 400 to 500 carbs or more.

I spared you going through a dinner menu that might include a baked potato, or pasta, bread, a casserole that might have breading, etc. – but you get the point from what goes on at breakfast and lunch.

You are not broken, my friend. You have been raised since childhood to desire and eat certain foods. Luck of the draw that you might not have had good metabolism or good genes like other kids your age.

In addition to triggers, habits and lifestyle, the SAD way of eating has made it difficult for your hormones to function in a way that supports dynamic health.

As Maya Angelou said, "When you know better you do better." Now it's your time to do better as you learn more about your predicament.

So let's learn more so you can do better!

Can you can have stable blood sugar but high insulin?

In the early stages of metabolic dysfunction (pre-diabetes, beginning stages of insulin resistance, etc.) people may have normal (or slightly elevated) fasting glucose but very high levels of circulating insulin.

Jason Fung, among other researchers, has said that high insulin levels (hyperinsulinemia) can show itself decades before diabetes (high blood sugar) ever shows itself.

I highly recommend Joyce Kiddie's excellent article on this. One of her observations is particularly sad but true: "Physicians have “answers” (lab test results) but oftentimes are asking the wrong questions."

An A1C test, or at least fasting glucose, is pretty much a standard test on any blood test panel that you will have done.

However that is not the full picture of metabolic health.

Fasting insulin, which is a good capture of metabolic health, is rarely done.

As a matter of fact, in my own experience, a request for a fasting insulin test always had to be handwritten by the doctor, and it was never part of the check-off list of the hundreds of standard blood tests.

Furthermore, I was never called out on my fasting insulin level of 49. It was totally ignored by my doctor, who was going by my A1C that was "good enough".

So here was an answer with no question at all.

A world of hurt could have been avoided if that doctor understood that I was headed for trouble with insulin resistance even though my blood sugar was within a normal range.

What is insulin and insulin resistance?

Think of the system as a lock and key.

Under this "lock and key" condition the pancreas secretes even more insulin in the hopes it will lower the glucose in the blood.

Even if you have just eaten you could be fatigued and sluggish. This is because your insulin is not getting glucose into your cells to be used as energy. You are tired all the time.

You are also hungry all the time because not only are your cells not getting the energy they need, but your satiety hormones (ghrelin and leptin) are also out of whack.

Other insulin resistance conditions can be PCOS (Poly-Cystic Ovary Syndrome), atherosclerosis and hypertension. Sometimes insulin resistance is said to cause a cascade of metabolic disorders, because one can cause the others, or if they are separate, they do tend to cluster and cascade at the same time.

Belly fat is your visceral fat and is the white fat that’s stored in your abdomen and around all of your major organs, such as the liver, kidneys, pancreas, intestines and heart.

While some of this fat is important in the function of our hormones, large amounts of this type of fat can increase your risk for diabetes, heart disease, stroke, artery disease and some cancers.

A type of fat primarily found in babies is called brown fat. Adults do still retain a very small amount of brown fat, typically in the neck and shoulders. This type of fat burns fatty acids and may actually prevent obesity.

A relatively new area of research is beige fat, also referred to as brite fat. These fat cells function somewhere between brown and white fat cells and can help burn fat rather than store it.

Essential fat is essential for your life and a healthy body. This fat is found in your brain, bone marrow, nerves and the membranes that protect your organs. It plays a major role in hormone regulation, vitamin absorption and temperature regulation.

They indeed go hand-in-hand, but it appears that very simply, lowering your insulin will reduce insulin resistance and fat storage.

I think that you can start to see that dieting and weight loss is not the main attraction here, but rather choosing a healthy lifestyle. Stop dieting and live your life (in a healthy way)!

Now that you see the connection between belly fat and insulin and insulin resistance, it is important to take actions to eliminate its formation and storage.

Learn more about this with my book and course:

Here is a bonus guide to help you learn about the different ways of doing Keto, a sure-fire way to stop dieting and bring your health to an optimal level.

Ready to end Keto Confusion for Good? Download the free guide below! 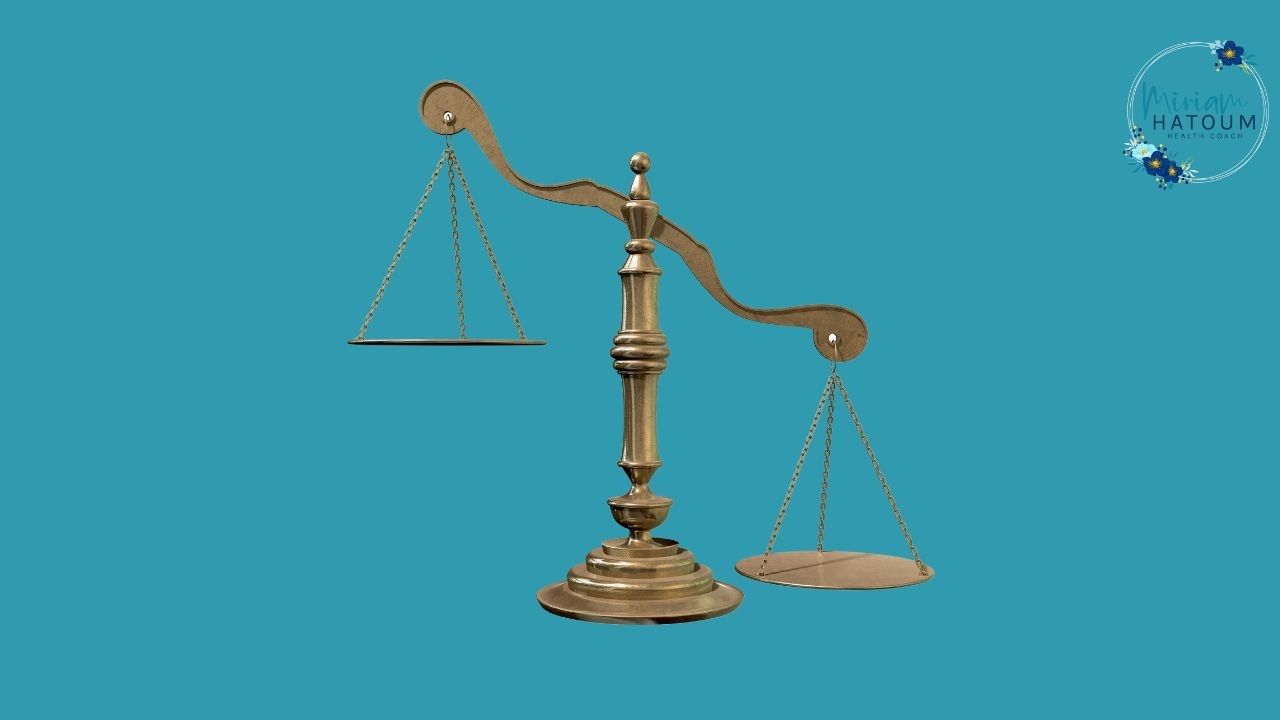 Stay up to date on the latest blogs!